​Aqualyx is the latest development in injection lipolysis. It is best used to shape and reduce small stubborn areas of localise fat in those who already have a good diet and exercise regime. Those needing larger amounts of fat removal would be better considering Vaser Liposuction.

Aqualyx® is a compound solution from the deoxycholate family that has been physically modified and, by creating a slow release sugar-based system, the biological half-life is reduced which results in minimal side effects. 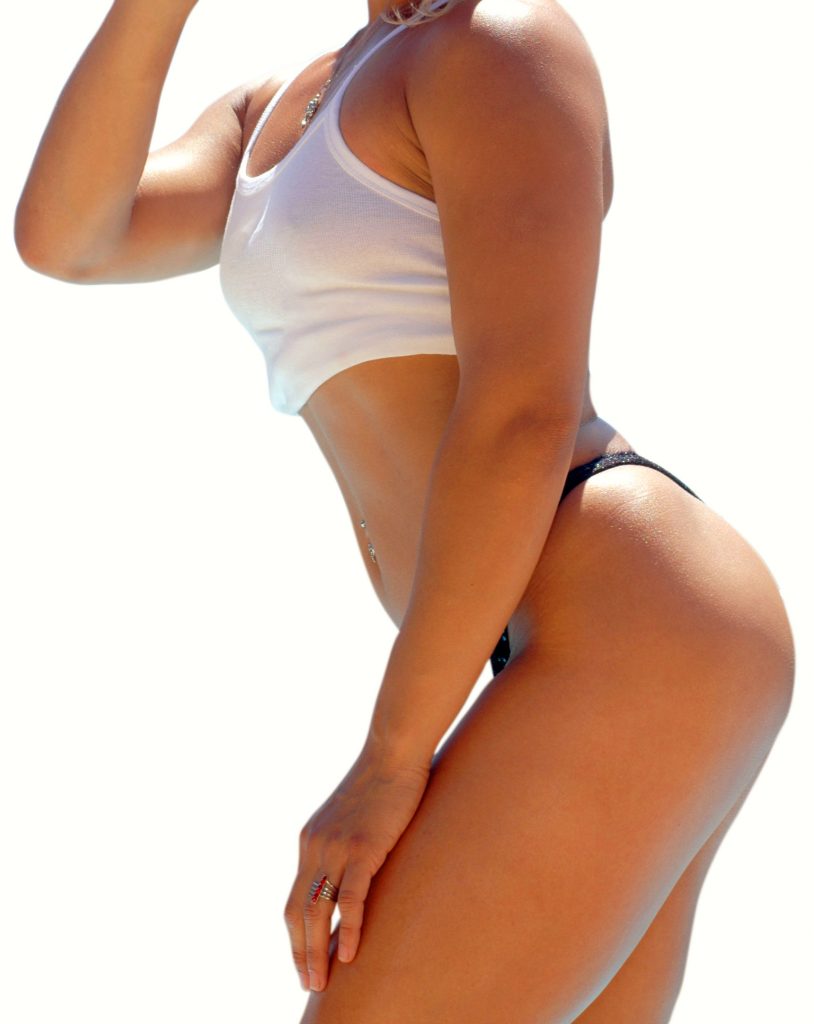 Developed by renowned aesthetic surgeon the late Professor Motolese, Aqualyx® has been available internationally since 2009, and over 2,000,000 vials have been used for patient treatments in 49 countries worldwide.

Professor Motolose developed an injection technique, for the treatment known as ‘Aqualysis ™’ or ‘Aquaplasty™’ and a precise protocol is followed. Aqualysis™ or Aquaplasty™ consists of injecting the solution into localised fat deposits in areas such as saddle bags, thighs, stomachs, chins and knees. It can also be used to treat pseudo-gynocomastia in men. Aqualyx® liquefies the fat cell, destroying it permanently, releasing the lipids that are then eliminated naturally through the lymphatic system.

Aqualysis™ can be used in conjunction with an ultrasound device to assist in the dissipation of Aqualyx® throughout the localised fat cells.

The treatment should only be performed by a doctor or surgeon. At the very least seek out a doctor from the British College of Aesthetic Medicine. Specially designed long flexible cannulas are used, and specialist training is given to every doctor before they offer Aqualysis™.

Typically, two injection spots are required for each area being treated; patients report good tolerance of the treatment and an anaesthetic solution is normally added prior to injection for greater comfort.
The treatment will be repeated between two and eight times depending on the number of small pockets of fat tissue to be reduced. The injections are repeated every three to four weeks.

After each treatment patients can expect some swelling, redness and skin irritation and tenderness in the area treated, which will subside after four to six days.
​
Contraindications: pregnancy and lactation, liposdystrophy, pathological conditions and for those under 18 years or over 60 years.

If you have questions about any of my procedures, or would like to arrange your free consultation, contact me today.

Dr Cronin has returned to his central Cheshire location to offer his particular brand of skill, care and techniques to all his patients.

Aesthetic Medicine is more of an art than a science and results vary from patient to patient. This depends on your anatomy and your personal response to the products used. Whilst every effort will be made to achieve the result you are looking for, no guarantee of results is given or implied.

How to find us

Tell us the best time for a member of our staff to call you.

Fill out my online form.